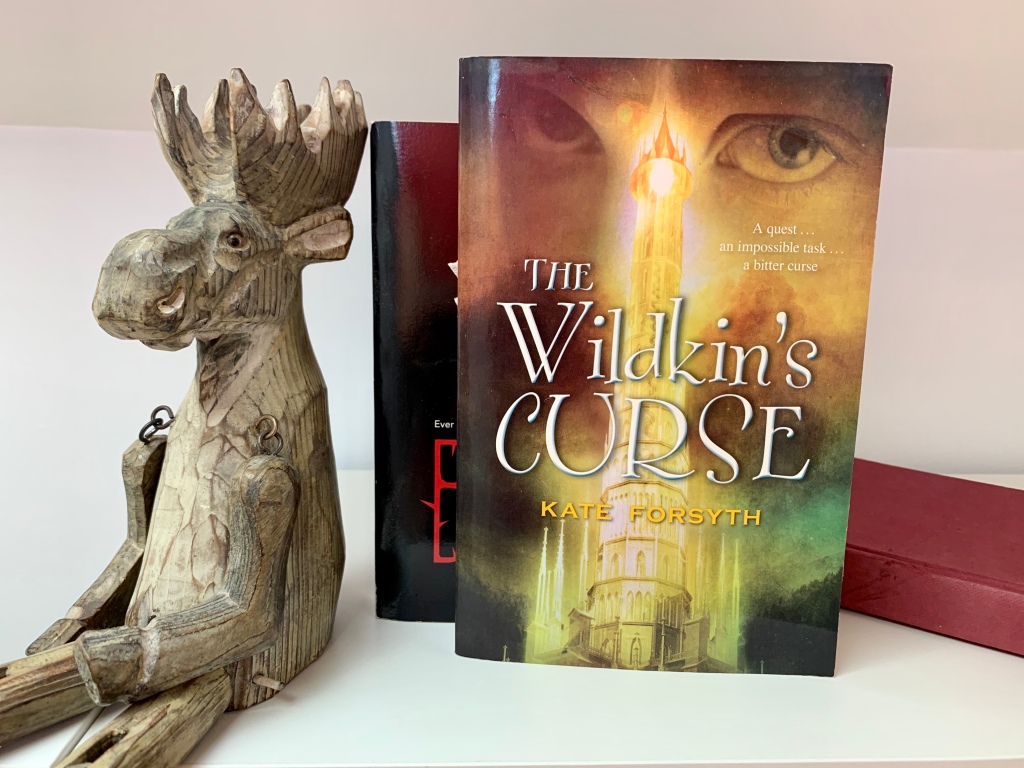 The second part to a series which completely escaped my radar, The Wildkin’s Curse is a fast paced book filled with high adventure and wit. The kind of novel that appeals to all fans of quest-esque novels. Zed, Merry and Liliana embark on a dangerous journey with the aim of rescuing a princess trapped in a tall tower on the edge of a cliff.

Several problems arise: the princess may not want merit rescuing, every word she speaks will come to pass; Zed is the heir to the throne which has imprisoned the princess, Liliana is the cousin of the princess with a secret of her own. Meanwhile, Merry discovers their quest may have greater meaning for the folk of several kingdoms then they have ever imagined.

The first installment to this series was The Starthorn Tree, one I’m hunting down right now (Part three comes out in April this year I believe). The Wildkin’s Curse is a brilliantly written book with surprises at every turn. I vote we all read it and then attempt an adventure of our own!